Had a time to check what the creature is the Pixi.js engine (renderer). The small parody on Space Invaders was coded. At the first variants sprites were used, but it was so easy and I decided to code simple sprites editor. After that all sprites were in json format. 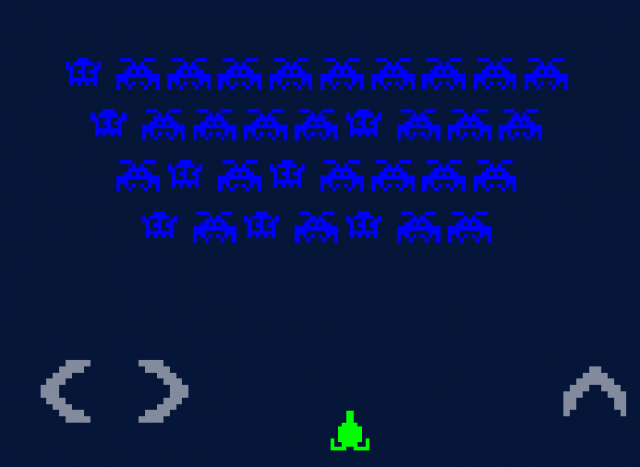 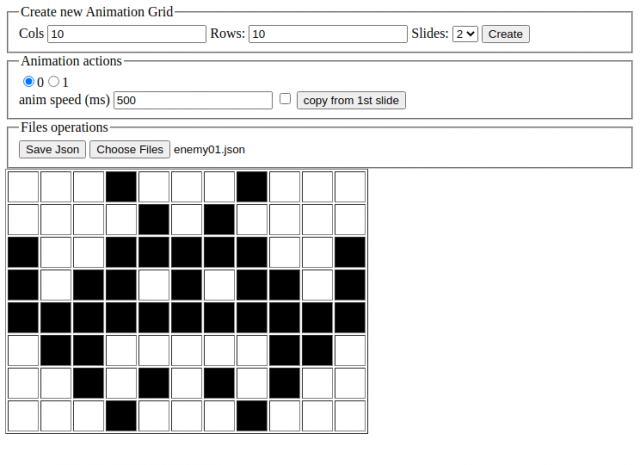 The idea was to code the game on js and test how it will work on Android devices with touch screens.

There is compiled dev file at the end of the article you can download: com.onesixrom.spaceinvadersdemo-v.1.0-release.apk for Android. PlayProtect dont like it.